IDENTIFYING KEY QUALITIES OF A QUARTERBACK 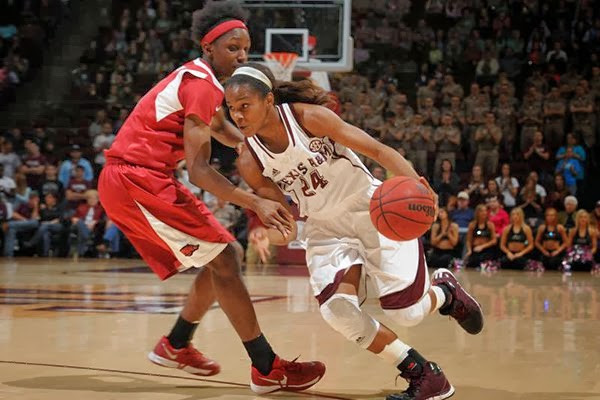 
Ability to learn. A quarterback must have the ability to develop and adhere to the proper mechanics for playing quarterback. For some athletes, the learning process will be intuitive—almost natural-requiring minimal effort on their part. For other individuals, the steps to understand and to ingrain these abilities will require more time and hands-on instruction.


Good work ethic. Not only should a quarterback understand the proper mechanics for his position, he must also spend an appropriate amount of time working on them. The most effective approach in this regard is frequent repetitive practice.


Emotional stability. A quarterback must have the ability to handle the stress and pressures that occur during the game. He must be able to control his emotions to a point where he can think clearly, evaluate his options, and act rationally, regardless of the situation.


Leadership abilities. A quarterback should lead by example. In this regard, his performance during the game is crucial. While different quarterbacks will have different leadership styles, ranging from somewhat casual, not particularly demonstrative to vocal and very demanding, all successful quarterbacks exhibit the proper mind set, the necessary poise, and the absolute focus required for the position while on the field-characteristics which are often subsequently emulated by their teammates.