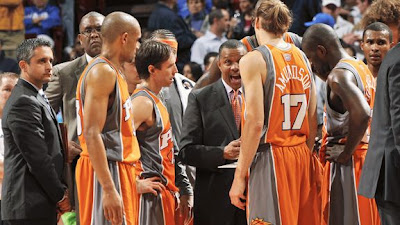 The following are strategies from Alvin Gentry for defending the ball screen courtesy Sean Miller and the Arizona staff: