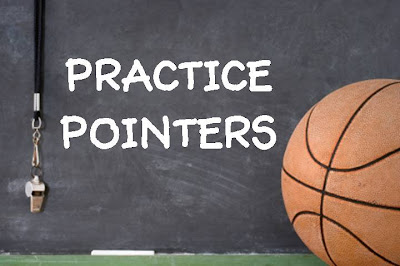 A great thing that we picked up from Don Meyer many years ago is the technique of “echo yells.”

I can’t imagine a coach that doesn’t want to find a way for her/his team to better be able to communicate. We are constantly encouraging our team to talk more. We want them to talk to each other on the court. We want them to coach each other in practice and games. But as coaches, we always seem to think we could be a better communicating team.

If a coach says “5 on 5 Post Exchange with no dribble,” the team will repeat that command.  We want them to say it loud and say it in unison.

While I think this is very effective for getting teams to talk, I think an even more important factor is that creates an avenue to get them to listen to the coach better. After all, they have to hear what you say before they can repeat it!